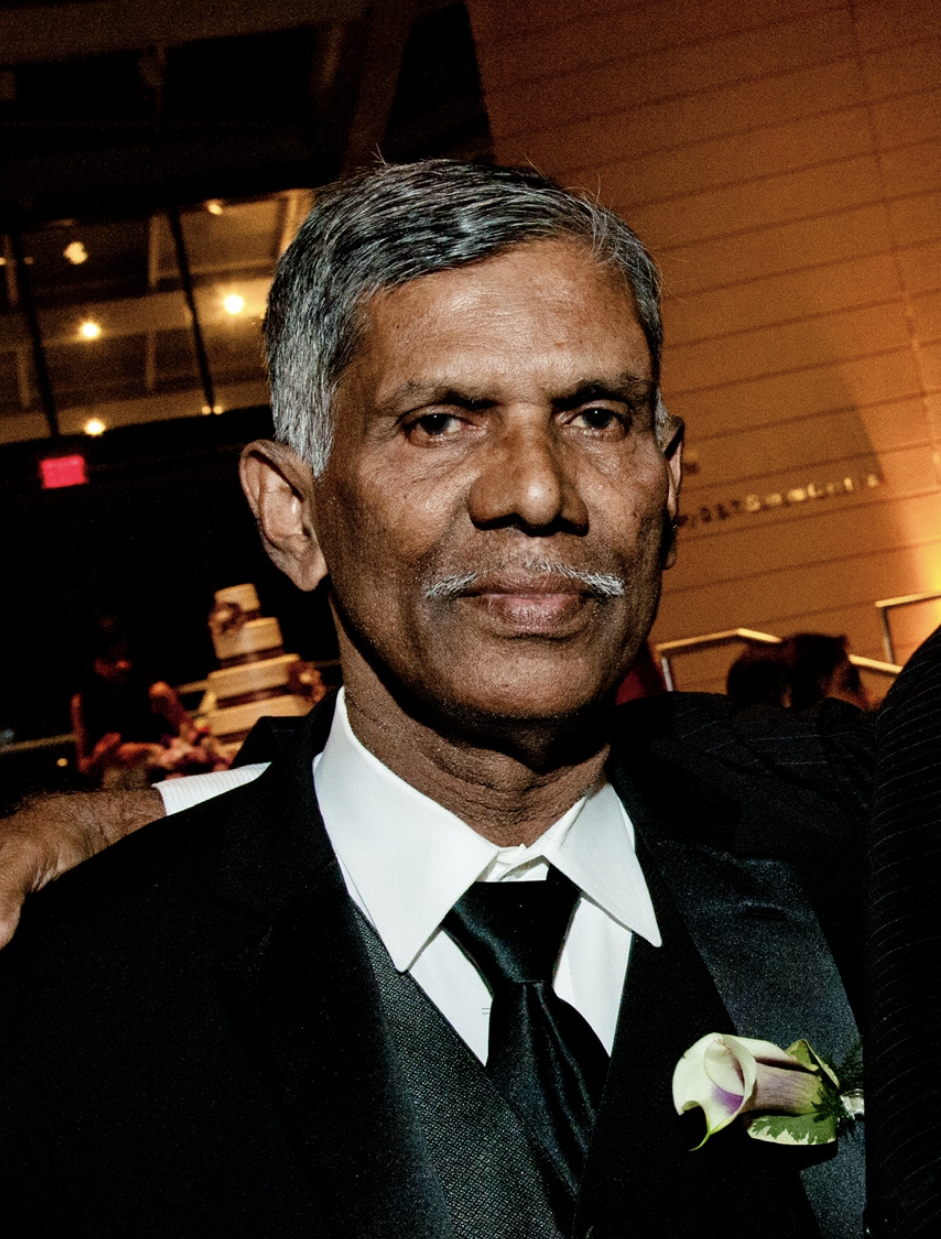 Eappen Mathews (Aniyankunju) was born on April 28, 1945 to the late TM Eappen and Rachel Mathews of Thavalasserivadakathil, Kurathikad, Mavelikara, Kerala, India. He was the fourth of seven children. Aniyankunju served in the Indian Air Force for 15 years. During that time, he earned his BA and AMIE in Engineering and played on the Air Force basketball team. In February of 1976, he married and started a family with his devoted wife, Mariamma (Ammini). In 1979, he immigrated to the U.S. to start a new chapter in his life. He and Ammini settled in Queens, NY where they raised their three beautiful children and more recently, cared for two of their four adorable grandchildren. Above all else, Aniyankunju was a man of faith, family, and friends. He took immense pride in his children. He emphasized hard work, devotion, and the importance of allowing actions to speak louder than words. Nothing made him more proud than to see his children and then his grandchildren grow into their own. He always said that this would be his ultimate legacy. During his career of 27 years with the Metropolitan Transit Authority, he built many long lasting friendships that endured well beyond his retirement in 2011. Aniyankunju was an active and devout member of the Epiphany Mar Thoma Church. He was a man of great faith who believed giving to others was the best way to reflect the teachings of his Lord. Throughout his life he was known as a fierce advocate for his family and many friends both near and far, offering help and guidance in any way he could. He was always proud to see others obtain the happiness he felt so blessed to have. He was an avid reader of the NY Times, loved a good conversation, and enjoyed staying active by taking jogs or long brisk walks around the neighborhood regularly. On February 14, 2022, Eappen Mathews joined our Lord and is survived by his loving wife, Mariamma (Kodempallil House, Kollakadavu), his son Robin, his wife Melissa and their children Luke and Aaron; his daughter Ruby, her husband Carlos and their children Olivia and Owen; and his son, Roy and his wife, Vathveal (VeeVee). He also leaves behind his sister Annamma Mathew, brothers Pappy Mathews and Rajan Mathews and was predeceased by his brothers, TM Alexander, TM Jacob, and TM George. He will always live in our hearts and guide us in the way of the Lord.