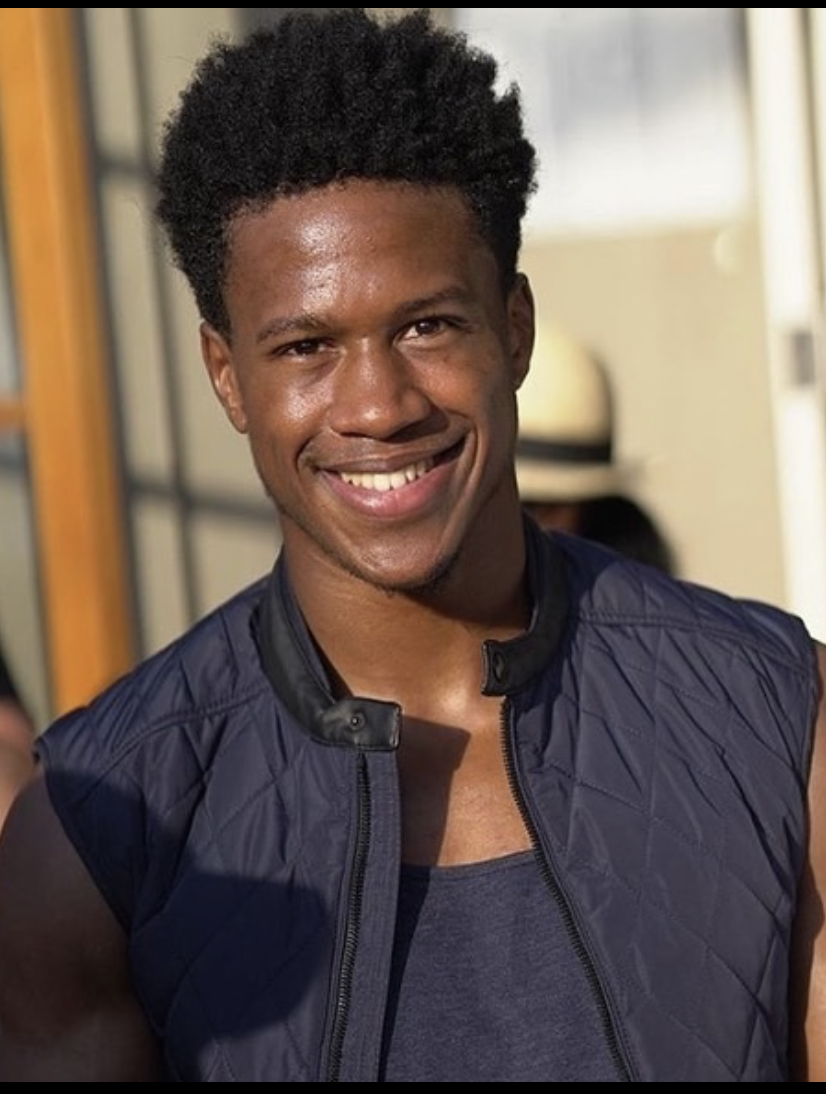 Patrick Day passed away on October 16th, 2019, succumbing to the traumatic brain injury he suffered in his fight on Saturday, October 12th, 2019 at the Wintrust Arena in Chicago, IL. He was surrounded by his family, close friends and members of his boxing team.

Before establishing himself as a world class professional fighter, Pat was a highly decorated amateur. He won two National titles, the New York Golden Gloves tournament and was an Olympic Team alternate, all in 2012. Day turned pro in 2013 and overcame early career struggles to become a world-rated super welterweight contender. He captured the WBC Continental Americas championship in 2017 and the IBF Intercontinental championship in 2019. In June 2019, he was rated in the top-10 by both the WBC and IBF.

He was also a dedicated college student, having earned an Associate degree in Food and Nutrition from Nassau Community College and, subsequently, a Bachelor’s degree in Health and Wellness from Kaplan University. He was a son, brother, and good friend to many. Pat’s kindness, positivity, and generosity of spirit made a lasting impression on everyone he met. During his short life, boxing allowed Patrick to impact many communities, both big and small. In his hometown of Freeport, Long Island, he was a beacon of light and the star pupil at the Freeport PAL, the gym where he trained from the moment he began boxing until the last bout of his career. He was recognized as one of Long Island’s finest professional fighters for years. He was a fixture in the boxing community throughout New York City. Patrick was even known in Japan, which he often visited to spar and further his training.

Days before the bout, Pat said when asked about why he chose to box:

“It’s about what’s in your heart, internally.  I have a fighter’s soul, a fighter’s spirit, and I love this sport. Boxing make me happy, that’s why I choose to do it.”

Patrick is survived by his parents, Lyssa and Philippe; his brothers, Bernard, Jean-Philippe, and Michael; his nephews, Tristan and Stefan; and his niece, Isabella.

Any memorial contributions in honor of Patrick may be sent through the following link:  GoFundMe