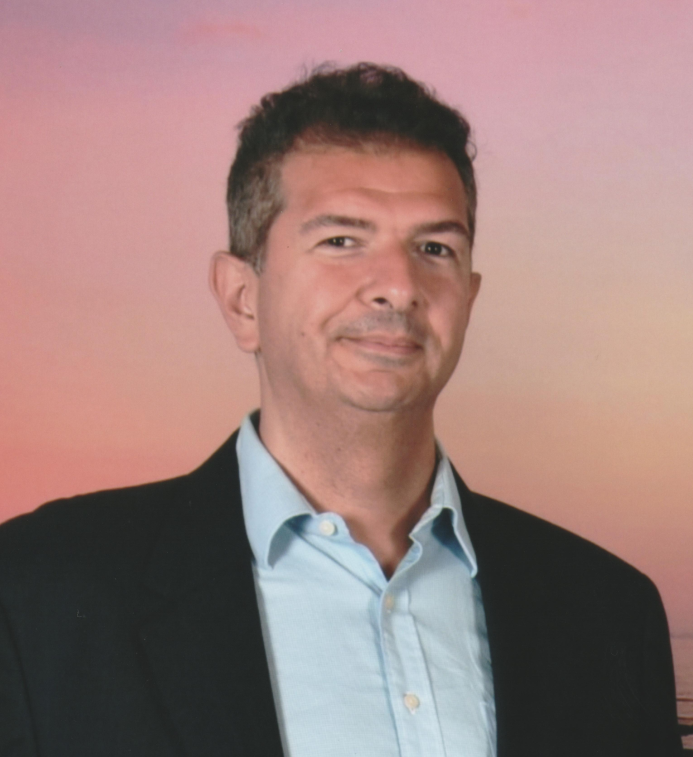 ​On January 18, 2023, Arsen “Ray” Arachelian, 51 years old, died of colon cancer. He is survived by his wife Lee Arachelian and two sons William and James Arachelian. Ray was born in Constanta Romania and came to the United States when he was 8 years old. He was the only child of his family. He had a college degree in Computer Science and had been working in IT industry until he died. His last job was with Warner Bros Discovery HBO. Ray had been married since September 1999.He and his wife were together for more than 23 years. His two children are 18 and 15 years old respectively.

​Ray was a Lisa computer enthusiast. He’s the creator of Lisa Emulator and had shared freely his software with people like him around the world. He had donated generously and passionately his time and money on Lisa Project, which was pursued by a small group of enthusiasts trying to keep Lisa legacy alive. He has many admirers and friends within their online community.

Ray is deeply loved by his families and friends. He’ll forever be missed.